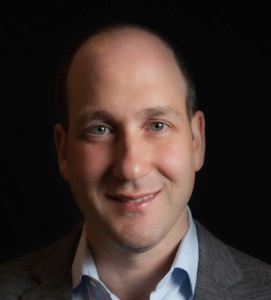 Daniel Pianko is a Managing Director at Achieve and University Ventures. With over a decade of experience in the education industry, Daniel has built a reputation as a trusted education adviser and innovator in student finance, medical education, and postsecondary education. A frequent commentator on higher education, Daniel’s insights have been featured in national media outlets including The Wall Street Journal, CNBC, TechCrunch, Inside Higher Ed, and The Chronicle of Higher Education.

Daniel began his career in investment banking at Goldman Sachs, and quickly became intrigued by the potential of leveraging private capital to establish the next generation of socially beneficial education companies. After leaving Goldman, Daniel invested in, founded, advised, or managed a number of education-related businesses that led to the creation of University Ventures. Prior to founding UV, he established a student loan fund, served as chief of staff for the public/private investments in the Philadelphia School District, and worked as a hedge fund analyst.