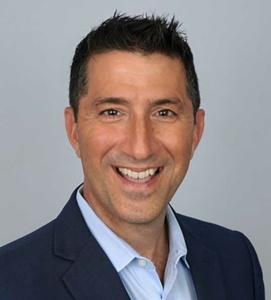 In turn, he has been the recipient of many regional, national, and international honors and awards including the 2014 Raymond H. Alexander EMS Medical Director of the Year in Florida and the 2015 EMS 10 Innovator of the Year Award from the Journal of Emergency Medical Services. In 2017, he was awarded the prestigious Ron J. Anderson Memorial Award in Dallas, TX, the international public health service accolade bestowed for his far reaching public health contributions in emergency medical care, particularly for his efforts to improve outcomes for critically ill and injured children. In 2018, Peter was named National Medical Director of the Year by the NAEMT. At the same time, Dr. Antevy remains a grounded, in-the-trenches EMS medical director as exemplified by his recent intrepid on-scene patient care at the Parkland, Florida high school shooting incident and, in turn, his connected follow-up of patients, families and rescuers. A world-class lecturer and training expert, he has become an admired and sought-after educator-speaker for innumerable state and national conferences.