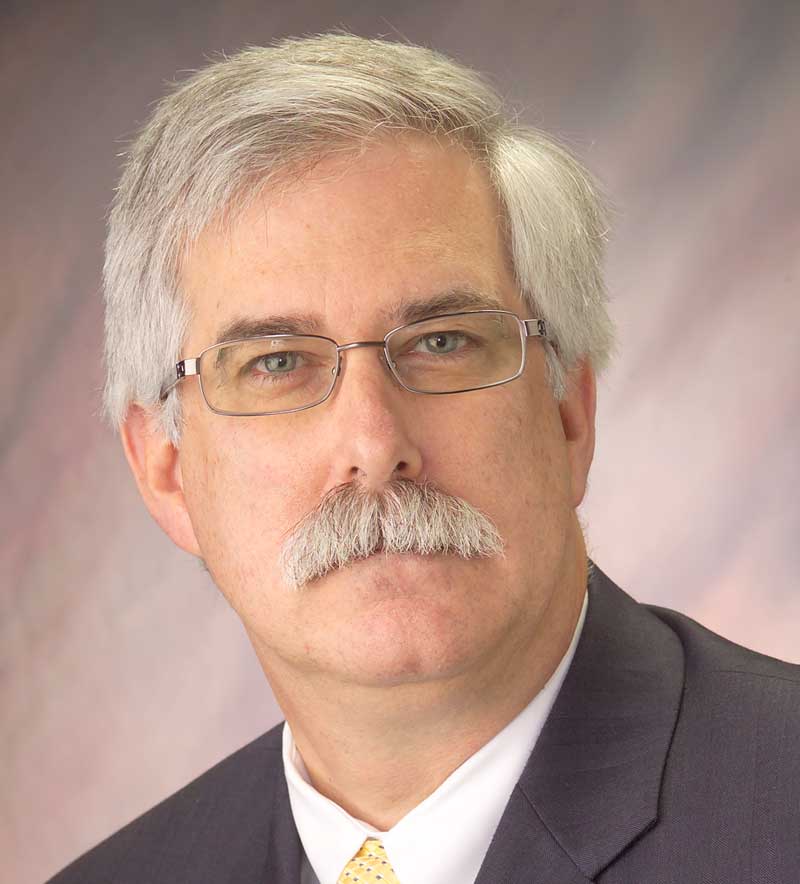 Walt is a practicing paramedic with a PhD in Instructional Design. His EMS career started in the early 1970’s providing care via ground in rural Pennsylvania, Pittsburgh EMS and moving on to air medical EMS system in 1984. In 1981, Walt started at the Center for Emergency Medicine and the University of Pittsburgh teaching EMS and Emergency Medicine. In the 1990’s Walt served as the Project Director or Principal Investigator for the four level of EMS National Standard Curricula. In the 2000’s he oversaw the four levels of EMS patient assessment sections in the National Education Standards. In the early 1980’s Walt attended his first meeting of what is now CoAEMSP. Since that initial interaction, Walt became a reader and site visitor for CoAEMSP. At his peak, Walt take part in five sites visits annually and reads numerous SSR’s resulting in EA’s being written for the many wonderful EMS paramedic programs throughout the country. Walt has obtained two life time achievement awards from NAEMT and NAEMSE as well as the James O. Page EMS Leadership Award. His contributions spread over five decades is in the design, development, implementation and evaluation in EMS and EM programming.

PRESENTER FOR
Mentoring Students and Faculty

Baxter Larmon and Walt Stoy collectively have nearly 100 years of EMS experience under their belts. As such, they know the history of being mentored by the founding fathers and

Baxter Larmon and Walt Stoy collectively have nearly 100 years of EMS experience under their belts. As such, they know the history of being mentored by the founding fathers and legends of EMS. Baxter and Walt shared some common individuals who assisted them in their growth and development. As these two were in the role of protege they gained knowledge and skills. For the past few decades the two of them have mentored numerous individuals. It is time for them to continue to share their experiences with others to assure the continued growth of our profession.