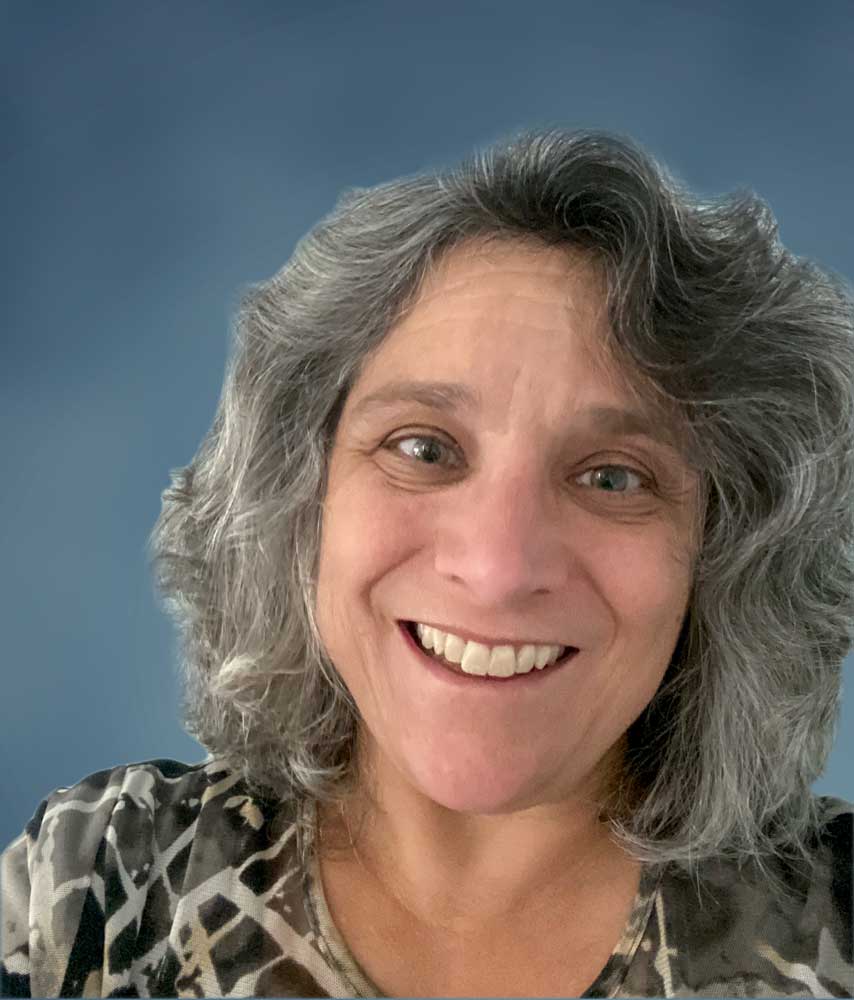 Dr. Sarah Marino, PhD, has served as the Executive Director of the Medical Assisting Education Review Board (MAERB) since January 2013. MAERB is a Committee on Accreditation (CoA) under the Commission on Accreditation of Allied Health Programs (CAAHEP), and MAERB conducts the processes and procedures for CAAHEP accreditation of medical assisting programs. Dr. Marino works directly with the MAERB Board, represents MAERB at a variety of CAAHEP meetings and events, and oversees the ongoing accreditation processes at MAERB.

Prior to joining MAERB, Dr. Marino was Vice President of Academic Support Services at TCS Education System, working with institutional and programmatic accreditation and student support services. She also served as Assistant Vice President of the Peer Corps at the Higher Learning Commission.