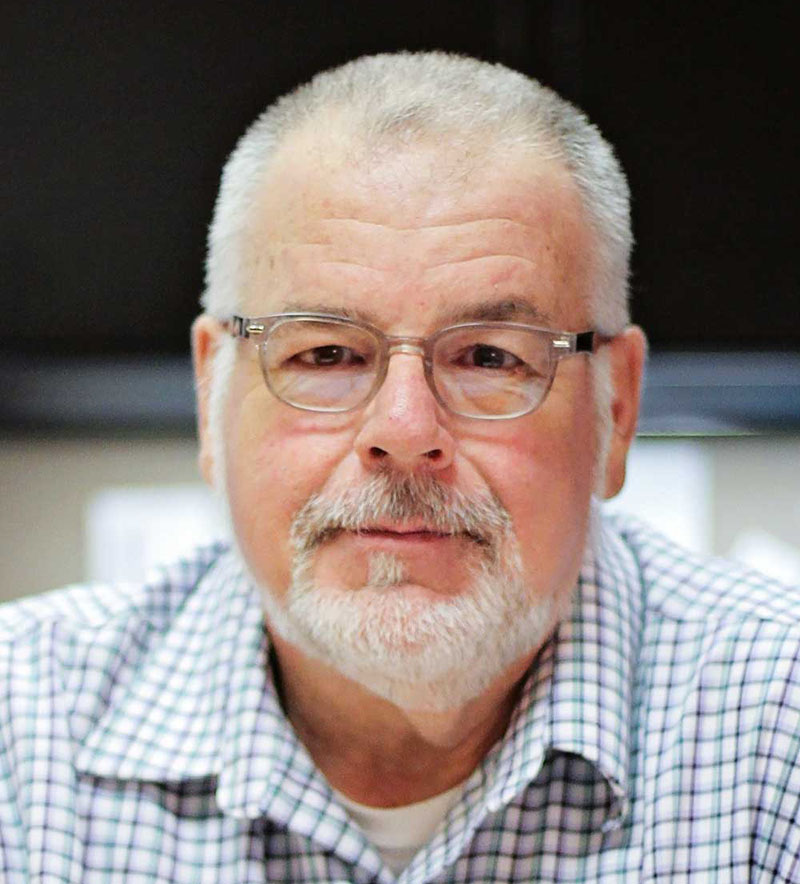 Dr. Bill Young began his EMS career in 1975 with a small fire department near Williamsburg, KY. They began running first responder calls long before the phrase ever existed. In addition to Kentucky, his career has taken him to Tennessee, Colorado, Georgia, and Kansas. He has served as a street medic, training officer, supervisor, state regulator, and educator. He attended Cumberland College (now University of the Cumberlands) and graduated from Regis University with a Master’s Degree in Leadership. He graduated from the University of the Cumberlands where he was awarded a doctoral degree in educational. Currently, he is an Assistant Professor at Eastern Kentucky University in the Fire and Paramedicine Science Department.